Showing posts from July, 2016
Show all

OK, that may have not been the greatest plan 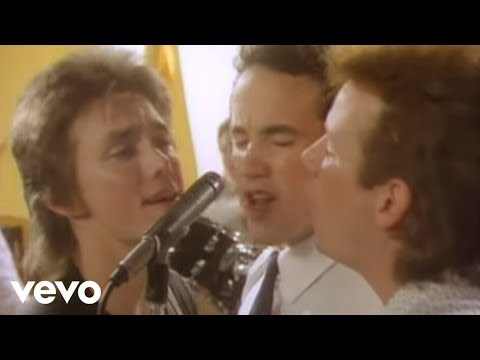 The next Monday after the scribbling on the board he fully expected Nan to say something, to smile at him somehow, to let him know that she had received the message. But there was nothing. Literally nothing. She wasn't acting any differently and their conversations were just as they always had been. The dance was Friday night and he was already a touch nervous about the whole thing. The path that he'd hoped that he paved for her to be receptive to his invitation to dance at the right moment was not what he envisioned it to be. So much so that he wondered if he should go at all. He was looking for some glimmer of hope that this was not going to be the disaster that he was painting it to be, but he wondered what that light would be. Maybe when he drove her home (so she could avoid waiting around for the bus) there would be a glimpse of what the dance could be. What their time together could be. ----------------------------- Before leaving the car that morning he had swit
Post a Comment
Read more

"Ridiculous" was his favorite word 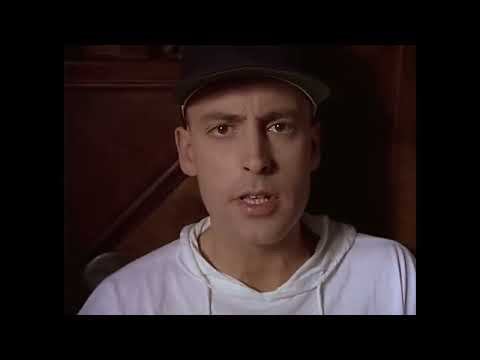 The kids were gone from the classroom.  Alongside his best friend John, they were almost done with their Confirmation requirement to teach religious education to the 3rd graders at St. Charles on Saturday mornings. It was always somewhat of a chaotic time, but enjoyable enough for the both of them as he began to write on the board. I’m sorry but I’m just thinking of the right words to say, Even if they don’t sound like I planned them to be… “What are you doing?” John asked watching him as he wrote such a large note on the board. “Asking her to save me a dance next week,” he responded as if was the most natural thing in the world to do. She had a similar Confirmation requirement and she team taught a class of 4th graders with her friend in the same room only later on Saturday afternoon. “She’s not going to see that,” John said as he cleaned up the remnants of the craft the kids had worked on. John was probably right, but he had to try anyway. “Shut up. Do you have a better
Post a Comment
Read more

Tighten up that embouchure! 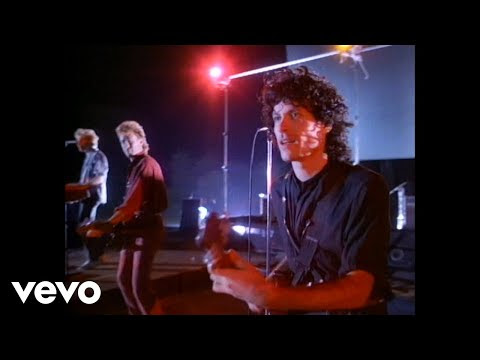 He was thankful for this time when he could at least look at her. They were in the same clarinet section in the concert band even though she was a first clarinet and he was mired in being a second. The concert was coming up and very few things could distract them from their preparation except... Mr. Forte entered the practice room and asked for all of the members of the dance committee for somewhat of an emergency meeting.Of course that meant that she had to go. He knew that she had a hand in the decorations and she would soon spend practically an entire night with her friends up on ladders and scaffolding to get the gym ready for the dance. He would join her save for the quartet rehearsal that he needed to attend. He stupidly signed up for it in a bid for some extra credit and he dreaded rehearsing knowing that he would miss the chance to be with her for such a significant amount of time.  He imagined the fun that they would have together as he would find it hard to leave her s
Post a Comment
Read more

Non-complimentary behavior and the image of God

July 21, 2016
Recently there was a story in the news about a dinner party that was suddenly interrupted by a gun-wielding man that demanded money. Now the dinner guests didn't actually have any money to give to the man (I can relate, believe me) and tried to dissuade him from carrying out his threats of shooting if he did not receive it through all means at their disposal. Nothing seemed to be working until a woman offered the man a glass of wine. Now it was fine wine, the likes of which he had never had (by his own admission) and soon the gun was back in its place and he was sampling the cheese as well. The man said something very extraordinary:  "I think I got the wrong place."  He then walked off into the night with a glass of wine and the experience of a dinner he will never forget. Psychologists call this non-complimentary behavior where someone (the woman) acts in a way that is completely unexpected and totally changes a situation. I would expect the dinner guests to fight
Post a Comment
Read more

Why can't I ever remember my locker combination? 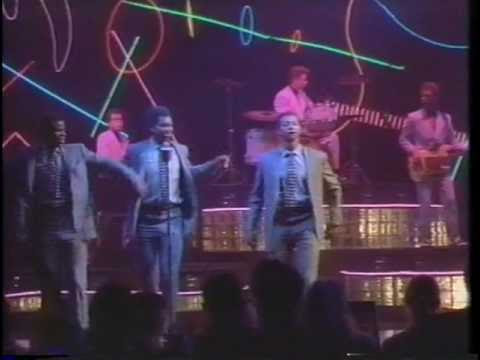 He was running through the halls to get to his locker. He knew that if he was caught in the sprint that graced his feet he would be written up for sure. He couldn't let that happen. He also knew that the seat beside her in study hall would only be briefly unoccupied and he had forgotten his Chemistry book that he promised her that he'd bring. Almost slamming into Erin as he cruised into his locker he offered her a quick apology and tried his locker combination. He had no idea what it was, again, as he loosened his tie and began to sweat. The bell would be ringing too soon and he knew she would be surrounded by her friends by then. The cafeteria wasn't too far from where he was...just down the stairs and to the left, but he had a scant few seconds until.... As the bell rang Brother John Davies seemed to appear out of nowhere. "Oh, hey there..." he began in his usual way. "Having some trouble there Mr. Dudley?" "I can't remember my locker
Post a Comment
Read more

She would grin and bear it... 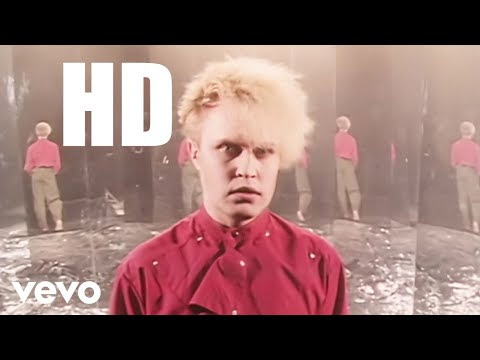 “From high atop Irondequoit High School....93 WIRQ...music for the North Coast of America…” “Get on with it, man…” Lee almost screamed at the radio waiting for the promised debut of the new Flock of Seagulls song.  As the guitar mixed with the keyboards he instantly thought of her. He told both of them that she would love the song as his assurance was met with quizzical looks. “No, she’ll like it!” he assured the both of them. “There is no way she’ll hate it.” “If she likes this,” Sam laughed, “you know you’ll need to propose to her on the spot.” “Maybe I will,” he shot back with a smile. “If you don’t, I will,” Lee retorted. Of course he wasn’t about to let that happen. It seemed like he barely knew her, but he was growing ever more in love with the girl. It was almost as if nothing could separate them. So much so that even if she hated the song she would grin and bear it.  For him.  For them.  She was just that kind of girl.
Post a Comment
Read more

Down the old valley road 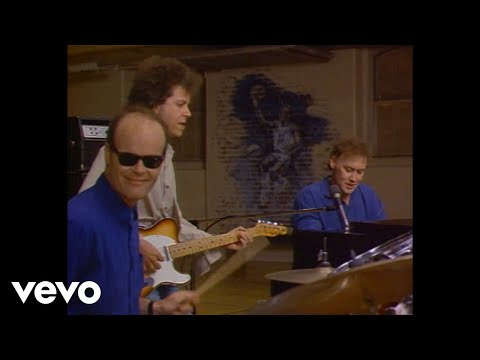 Valley Road - Bruce Hornsby and The Range Crunch crunch crunch… They didn't need the leaves underfoot to reminded them that it was Autumn. The fiery leaves were more than enough to accentuate the coolness of the crisp air as they walked the ridge to the view through the clearing that he knew she would love.  “Wait,” he said as he removed a pair headphones from his backpack and handed one to her. He got his splitter out as they paused, briefly, and he plugged her headphones into it doing the same for his making sure it was snug into his Walkman.  “OK, almost there…” he fast-forwarded to the song he wanted to share with her at this moment. It was a good thing that had a counter on his and knew right where it was on the cassette.  “There!” he smiled as the song played and hoping that his smile would be returned by her. It was and they laughed lightly at each other as they clumsily walked on connected to the music at his hip.  They pushed through the brush and could he
Post a Comment
Read more

A mix tape for you.

July 13, 2016
It seems like a long time ago, the 1980’s doesn’t it?  There was so much that happened during that time in our lives. So many friends that we found and lost. So many tests that we tanked and aced. So many songs that we shared with guys and girls that we found as friends and maybe even with a hope for something more.  At any rate, maybe it’s because I am 46 or maybe it’s because of something more (a wish maybe?) that  I want to completely re-imagine my life with you in it. As significant as you are to me now I want to think about us sharing our lives together as the music that meant so much to me was playing and as the times those songs reminded me of burst to mind.  I mean the fact is I wish you were there with me. I don’t know why but I do. So this is, maybe, a misguided attempt to express those feelings to you and rewrite my entire life with you. My entire life. Hopefully you won’t find this strange, silly, or stupid. It just seemed like it was something right for me to do at
Post a Comment
Read more
More posts