Showing posts from August, 2016
Show all

Laughter through the warm rain 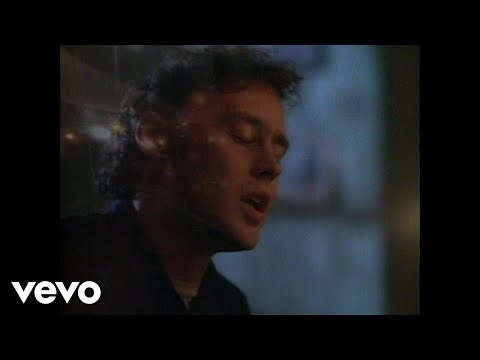 The family reunion was much more tolerable with her there as they strode the creek bed seemingly oblivious to the approaching clouds. They talked and planned that warm Spring day wondering what the Summer would bring them as they prepared for their Senior year. There were still tests to take and the Spring concert loomed large with the solos that the two of them had to prepare for. Their burdens seemed halved by the support they were to each other and the full weekends that they could spend together doing homework and going out alone and with their friends. They were an item in the school for sure. Not overly popular and not normally shunned they seemed to have found their place even if they rather didn't care what others thought. They could chalk the negative comments, more often than they should perhaps, up to jealousy or outright envy.  Thankfully they weren't more than a few hundred yards from the main pavilion when it happened.  A cloudburst of warm rain tumbled from
Post a Comment
Read more

August 30, 2016
I was watching a video the other day of a thinker that, once you got past his mannerisms, talked about the moment that God the Father turned away from God the Son. Now that is a profound mystery and I don't ever expect to understand it all (even in heaven). It reiterated to me how unique Christianity is among the belief systems of the world in that it is the only one which has the humiliation of its God as a central tenant. There is not a more loving God than the one revealed to us in the religion of Christ. Then I got to thinking about the claims of deity that Christ made in the New Testament. Clearly the fact that the Messiah would be God in the flesh was foretold by the prophets in the Old Testament, but Christ came right out and said it in the Gospels. Now there had been people claiming to be God far earlier than Christ and there have been people since that have done that. But there is a difference I see in those people when compared to him. Christ's claims to deity wer
Post a Comment
Read more 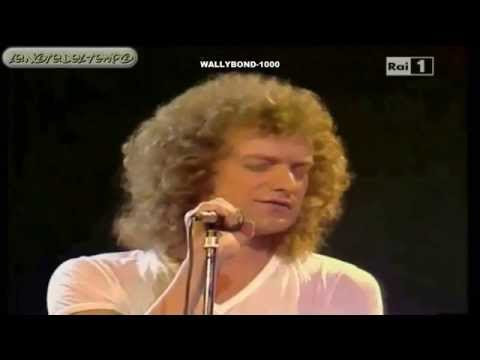 He was a little late getting to the dance as the car that he had depended on being there was absconded by his older brother for some reason. He had to hoof it from his house to the school gym (a 20 minute walk at the most) and he had not been nearly as ready as he could have been to account for the delay. He rather relished the walk as it helped him clear his head. He past the bleachers at Barnard Exempts that he had sat on numerous nights listening to his Astral Voyage album. He walked past the gas station where his brother and he would score a big gulp usually after a tennis match and the Olympia restaurant that he had always meant to check out one of these days. Cutting through the Maiden Lanes bowling alley parking lot he passed the smokers by the gate that separated Chase-Pitkin and the school property. He sniffed his shirt and was pleased that his journey through the smoke did not linger on him. Ascending the stairs he handed in his ticket and saw that the gym was rather
Post a Comment
Read more

Sweet sounds on the nightshift? 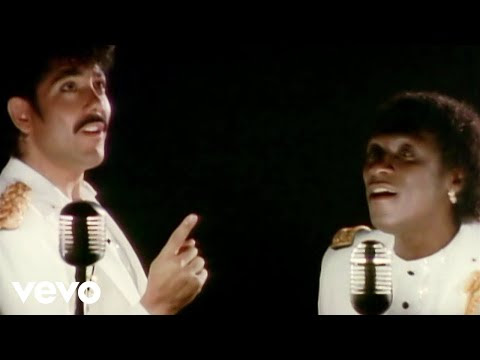 “C’mon, Jerry! Duane can do it can’t he?” Mark complained to his manager as Duane quickly walked away to do whatever he did when trying to avoid an unpleasant task.  “What you got a hot date or something?” he smirked ignoring the fact that they were left standing in the middle of aisle 5 in Duane's absence. “Yeah, in fact I do!” he shot back semi-disrespectfully but trying to hold it together.  The movie they were all going to at the Little Theater was to start and he had timed his arrival there to coincide nicely with his shift ending. He knew he would get paid for the overtime, but he didn't care about the money because Nan was going to be there and he desperately wanted a seat next to her. “Well, you’re spot mopping anyway…” Jerry ordered as he walked away. He was done with the conversation and Mark made his way to the produce aisle to begin his new task. The muzack was especially loud as there were barely any customers or activity in the store. It made it the perf
Post a Comment
Read more
More posts